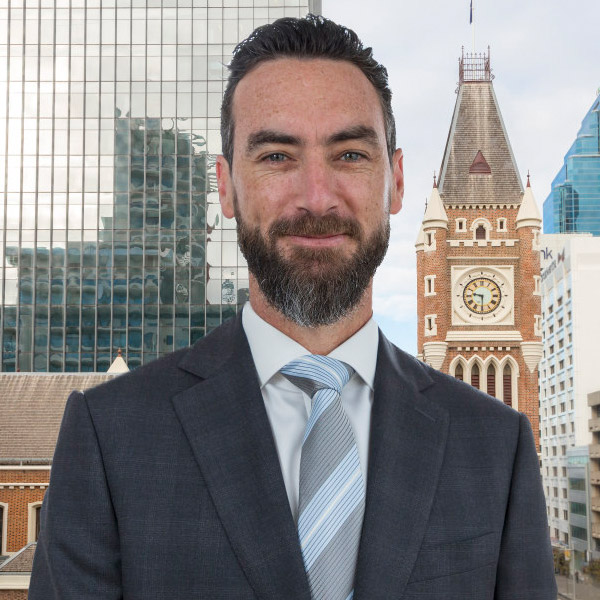 Tim has a Bachelor of Arts from the University of Western Australia and a Bachelor of Laws from Murdoch University. Tim specialises in representing victims of asbestos disease and survivors of institutional child sexual abuse.

Prior to coming to the Bar, Tim worked at Slater & Gordon Lawyers from 2000 until 2010. During that time, he was the Managing Partner / State Practice Leader for the Queensland operations of the firm from 2006 to 2009. From 2002 to 2006, Tim was a Partner at Slater & Gordon in Perth, specialising in asbestos litigation.

From 2010 to 2016 Tim practiced as a Barrister at Francis Burt Chambers.

In addition to his practice as a barrister, Tim volunteers as a board member on a number of boards, including the Western Australian Bar Association and The Fathering Project. He is also a member of the Murdoch University Strategic Advisory Board.