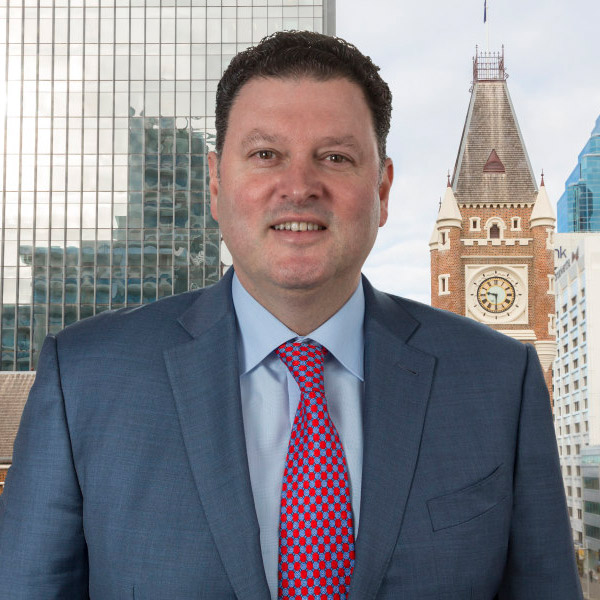 David has practised in all aspects of personal injury litigation throughout his legal career.

David was a director of Bradley Bayly Legal from its incorporation in 2001 until he commenced practice as a barrister at Central Law Chambers in April 2019.

David has extensive experience in managing clients with complex medical and psychological injuries. David has a special interest in representing Australians injured overseas (claiming in a foreign jurisdiction), or international citizens injured in Australia. David practiced extensively in catastrophic injury claims at Bradley Bayly Legal and continues to advise on such claims at the Bar. He has advocated for the rights of victims of historical and institutional sexual abuse.

David is (and has been for the past 3 years) ranked on Doyle’s Guide as a leading practitioner in the areas of work and motor vehicle accident claims. He was the only practitioner to be named as a leading lawyer (Australia) in both practice areas in 2018.

David has lectured at the University of Paderborn, Germany and is a regular lecturer for the Royal Australian Colleges of Orthopaedic Surgeons, Psychiatrists and Occupational Physicians. David also lectures at the Post Graduate School of Psychiatry at Graylands Psychiatric Hospital.