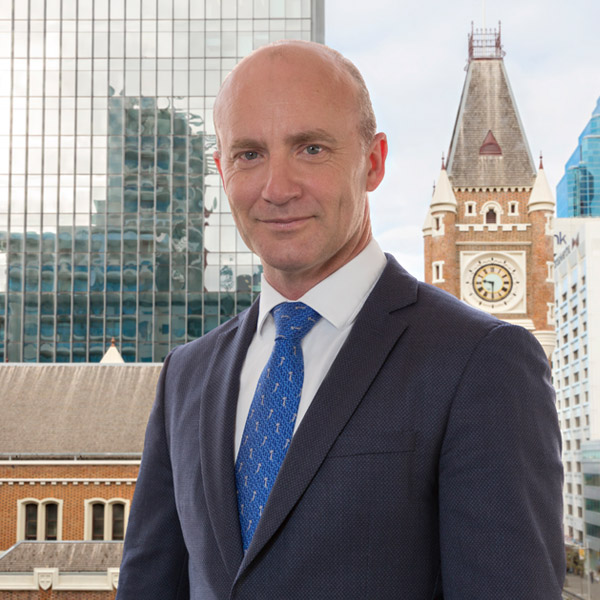 Cameron has practised law for over 20 years in Perth, Sydney and London. He has a Master’s Degree in Law and Bachelor’s Degrees in Law and Commerce.

Cameron has a rare breadth and depth of expertise and experience. He has acted in civil and criminal matters; he has acted for both plaintiffs and defendants; he has acted for private individuals, insurers and companies; he has conducted cases before both juries and judges; he has been lead trial counsel for cases in the Supreme, District, Magistrate’s and Children’s Courts; and as lead counsel in the Court of Criminal Appeal.

Cameron has been lead trial counsel in over 100 criminal jury trials in the Supreme and District Courts including trials relating to drug dealing, violence, sexual offences against adults and children including historical allegations, armed robberies, aggravated burglaries, homicides and complex frauds.

In addition to his criminal experience, Cameron has been a successful litigation lawyer in private practice in Perth, Sydney and London focussing primarily on personal injuries and professional indemnity litigation.

Cameron has appeared as counsel in the Supreme, Federal, District, Children’s and Magistrates Courts, the Court of Criminal Appeal, and as junior counsel in the High Court.

Cameron is also a board member of the Western Australian Bar Association.