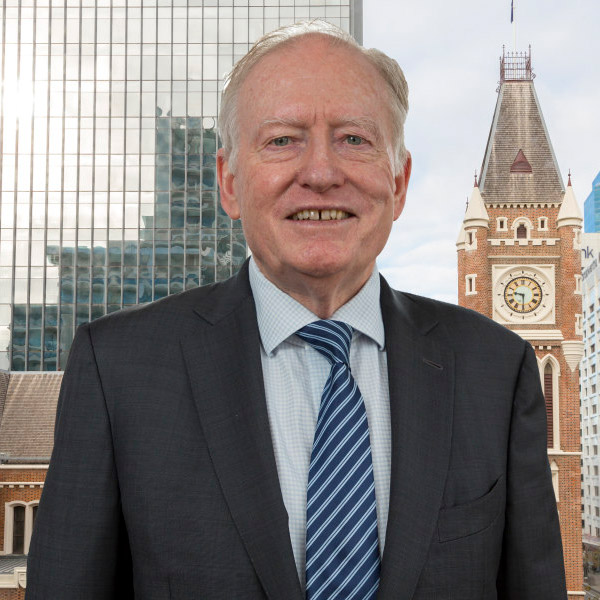 Brian became a partner in the law firm, Haynes Robinson at Albany, in 1976 and later with David Bayly established the law firm Bradley Bayly Legal in Perth.

Brian moved to the independent Bar in June 2019 and is available to accept briefs in the above areas from lawyers representing Plaintiffs and Defendants.